Been trying out a few unusual drinks (for me at least). 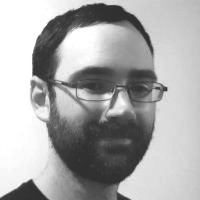